Bobbie Ruth Langley, organizer of the event and owner of Bellingham business Radiant Heart After-Care for Pets. “It’s a tangible, meaningful way for grieving pet parents to express their love for a deceased pet and be with other people who are feeling the same way.”

Since its beginning in 2015, Radiant Heat has wanted to make this event one that financially benefits a local pet charity. “Until this year, we have needed lantern reservation fees to help off-set the cost of creating the reusable lanterns,” Langley said. “2022 will be the first year that Radiant Heart will donate 100% of lantern reservation fees to the Whatcom Humane Society.”

Participants reserve a lantern, which they can then decorate prior to the event with their pet’s name, image or other remembrance. The day of the event, the decorated lantern top is affixed to the lantern base and participants walk along a lighted path to the release point on the beach. The path will be lit by luminarias and flanked by several hand-bell ringers – light and sound will guide participants to the beach.

Those wishing to participate can learn more and pre-order a lantern online.

Kulshan Community Land Trust to build on 8 acres in Ferndale

The Kulshan Community Land Trust (KulshanCLT) announce it has purchased 8.2 acres of land in Ferndale where it plans to build 50 or more single-family homes, zero-lot-line townhomes and co-op homes. The undeveloped parcel is located at south of the intersection of Thornton Street and Shelby Court near the overpass under construction.

KulshanCLT received $1,250,757 in American Rescue Plan Act (ARPA) funding from Whatcom County for the acquisition. This will be KulshanCLT’s largest project to date.

KulshanCLT says their program provides low- to moderate-income households with an opportunity to purchase a home at an affordable price. The organization does this by holding the land in trust and owners are required to sell at a price affordable for future buyers.

The Ferndale Downtown Association (FDA) announced they have hired Melissa O’Brine as their Executive Director. A Ferndale native, O’Brine has served on the FDA board of directors for 3 years and spent the last 5 years at Barb’s Pies and Pastries working alongside her mother in downtown Ferndale.

As the executive director, it will be Melissa’s role to work with business owners and citizens alike to create growth using the Main Street Approach, according to the announcement.

The new 10,000 square foot Cardiovascular Imaging Center is equipped with the following.

Chuckanut Family Medicine has been added to the Family Care Network (FCN) according to an FCN announcement.

An open house is planned from noon to 4pm on Friday, September 9th. Tours, refreshments, door prizes and live music will be offered, and staff will be available to answer questions about both communities.

Parker currently heads the Whatcom Family YMCA board as Chief Visionary Officer and has served as treasurer of the Women’s Professional Network and Whatcom Hockey Association.

Parker will be based out of the Dupont Street branch in Bellingham.

Whatcom County Farm Tour is back for 2022

This year, the Whatcom County Farm Tour will take place on Saturday, September 17th, from 10am to 4pm and features 11 farms all over Whatcom County as well as the new Farming for Life Experience at the Northwest Washington Fairgrounds.

According to the organizer, Sustainable Connections, “Each location offers a unique opportunity to meet the folks who grow and raise our food and learn more about what it takes to go from farm to fork. You’ll have the chance to meet some yaks, tour an aquaponic facility, eat some farm-inspired waffles, and purchase some goodies to take home with you.”

Bellingham Veg Fest is scheduled for Sunday, September 18th, from 10am to 3pm at Barkley Village, 2219 Rimland Drive, in Bellingham.

Mon Sep 5 , 2022
U.S. stocks fell on Tuesday to mark a 3rd-straight shedding session, deepening a rout kicked off Friday adhering to Fed Chair Jay Powell’s speech in Jackson Gap. When the bell rang on Wall Street, the S&P 500 was off 1.1%, the Dow down 1%, and the tech-significant Nasdaq fell 1.1%. […] 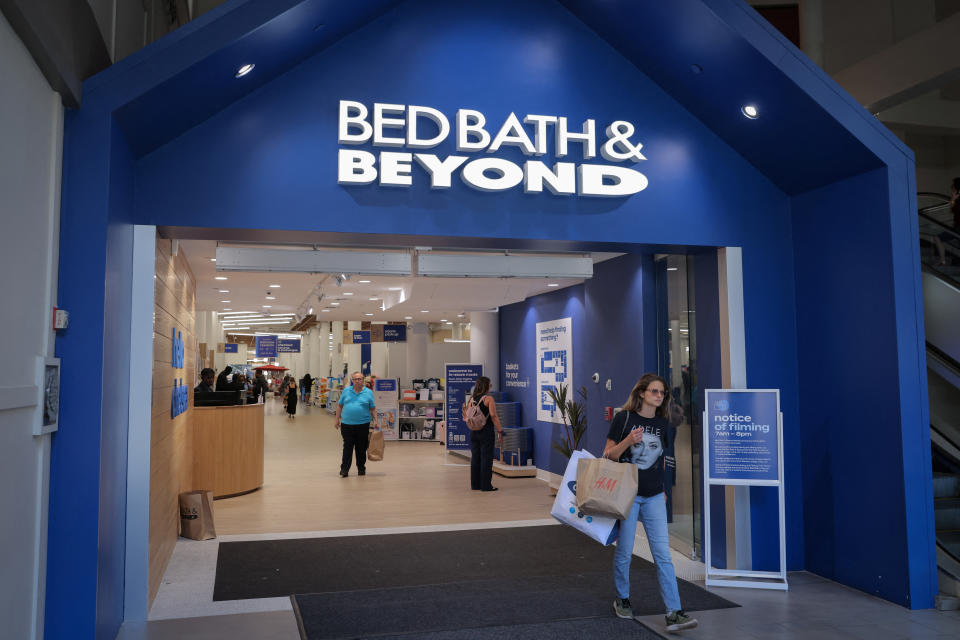